The Nightingale – By Kristin Hannah 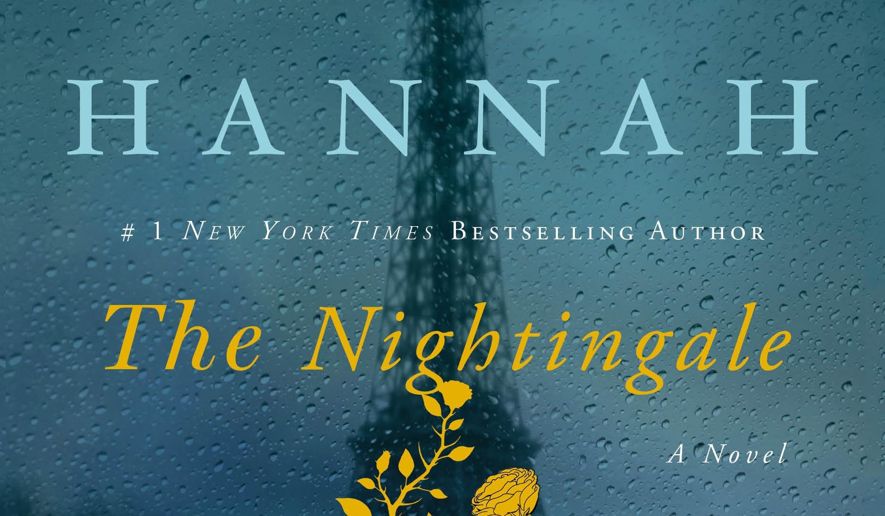 The Nightingale is a historical fiction about the very different lives of two French sisters during the Second World War. One sister, a mother and wife, struggles to protect her family and her Jewish neighbor while a German soldier is billeted in her home. The second sister joins the underground resistance, adopting the code name “Nightingale” to help allied paratroopers out of occupied France and back to safety where they can continue their fight against Hitler and the Third Reich.

It is a riveting novel, both in the historical and familial sense. The strength and character of the two sisters is a powerful testament to what women are capable of and how women were an integral part of France’s German resistance. The two women fight very different battles to survive the invasion of their beloved country and the destruction of their family.

The Nightingale is the kind of novel that is difficult to put down but also very deep. I loved it and will likely read it at least a couple more times in the next few years (time permitting). I recommend it to anyone with an interest in historical fiction. That said, it is not a lighthearted read. It is accurate in its description of the nature of the Third Reich, including rape, torture, and mass murder of civilians. Tears are unavoidable when reading this novel.