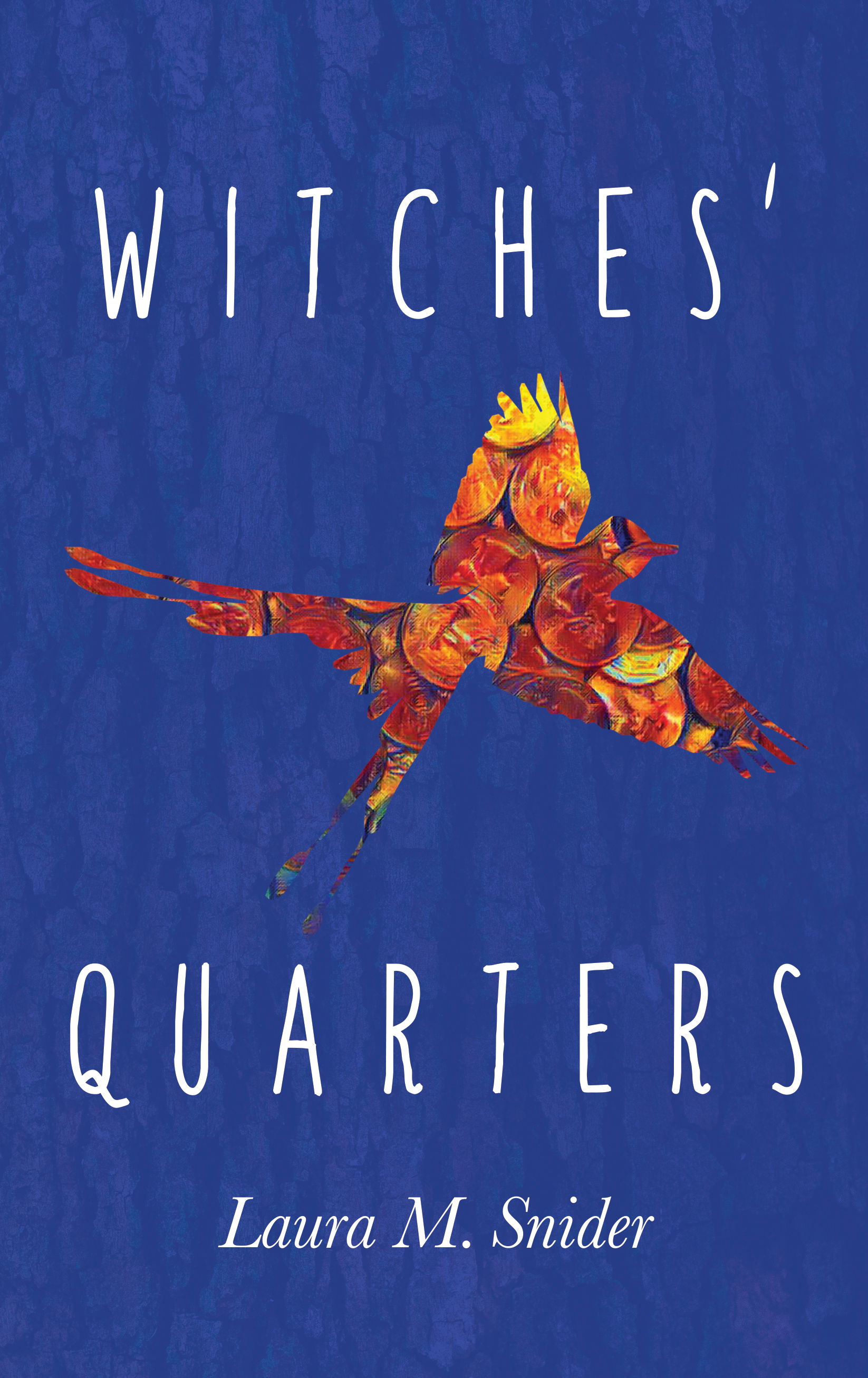 Charlotte is a sixteen-year-old girl with more responsibilities than the average teenager. Her parents constantly argue, which leaves Charlotte to care for her three younger siblings. During one of her parents arguments, Charlotte uses a small coin tree and a bag of quarters to distract her youngest sister, June, from the fighting.

To Charlotte’s surprise, the Quarters are bewitched, and she and her siblings are transported to an alternate world called Nova, and the exact scene on the back of the commemorative quarter that June placed into the coin tree. There the four siblings come in contact with the natives, who are intelligent talking animals, and learn that the natives are at war with a group of Witches, who came from another realm, in much the same way as the children did.

Charlotte and her siblings must make a decision. Whose side are they on? The witches or the animals? That decision will change their lives and their relationships with one another forever.

What they’re saying about Witches’ Quarters

“There is so much character development, so much plot. Laura creates this whole world that is just amazing.”
– Callie Metler-Smith, Clear Fork Publishing

Laura M. Snider is a writer residing in Des Moines, Iowa. She grew up in Topeka, Kansas with seven siblings, one of which is her twin sister. Laura moved to Des Moines in 2006 to attend Law School and fell in love with the city. She still lives in Des Moines and is a managing partner in the law firm Johnson, Bonzer & Barnaby, PLC. Laura lives with her husband, three children, two dogs, and one very old cat.

While Laura’s career has been law, she has always loved books. And after finding so much joy in the writing of others, Laura decided to start writing novels of her own. It was this love of books coupled with Laura’s close-knit family that propelled her to finish her first novel. Laura wrote her debut novel, Witches Quarters,’ as a Christmas present for her niece, who shares Laura’s love of books. More about Laura Snider.

Where to Buy Witches’ Quarters: 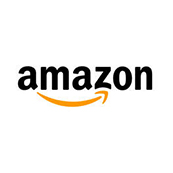 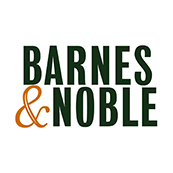 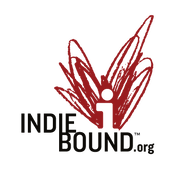 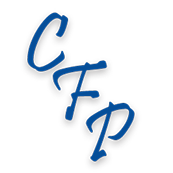